Cloister Recordings is run by Marcus LaBonte from Colorado, US. In a very short amount of time the label has risen to become among the premium Industrial sources of the world. When celebrating their 5 year anniversary, the label decided to mark the occasion with a 3 day festival in Stockholm, Sweden. Among the artists booked was Blitzkrieg Baby, making their live debut.

Blitzkrieg Baby is founded and led by Trine + Kim’s own Kim Sølve. The project started in 2001 and, although perhaps hard to categorise, has its origins in post-Industrial music. The live incarnation of the group features Per Åhlund, Anders B., and Kim Sølve.

Based on the short and sharp 30-minute set it was a strong and polished performance for the first live outing of the group where they appeared completely at home on stage. Already released tracks were played, including Cannibal Commando and War Gods, while new tracks Violence and One by One were aired and sounded excellent on first listen. With the crowd response between tracks being extremely enthusiastic, it was great to see and demonstrated how well Blitzkrieg Baby songs translates in the live arena. — Dominion of Flesh: 5 Years of Cloister Recordings Festival Report by Noise Receptor’s Richard Stevenson. 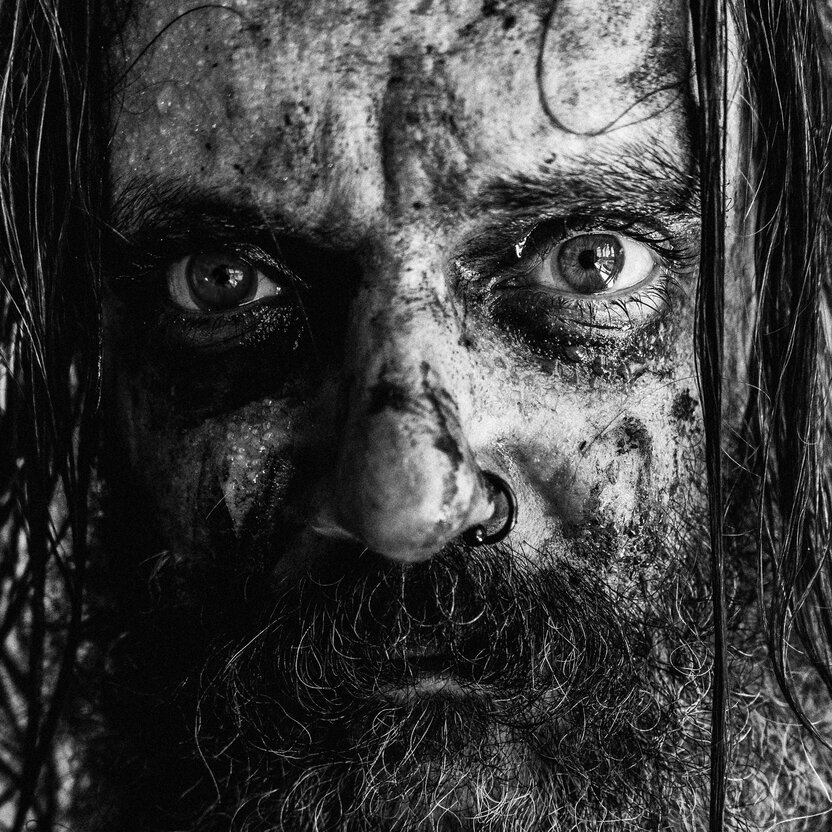 A collaboration between the Swedish designer Nullvoid and us.